Pius Knüsel moved to Zurich in 1985, where he worked for Swiss Television as cultural editor and as freelancer for several print products. He switched to culture management in 1992, when he was appointed director of the Moods Jazz Club. From 1998 to 2002, he was head of the cultural sponsoring department of Credit Suisse Switzerland; from 2002 to 2012 director of Pro Helvetia, Swiss Arts Council. In 2012 „Kulturinfarkt“, a polemic 250 pages review of contemporary cultural politics, written jointly with three German colleagues, provoked a true scandal. The focal points were that cultural policies in Europe foster elitist thinking, are strongly segregative and hinder true artistic innovation. The main proposal was to shut down half of the cultural institutions and to use the money for boosting creative industries, amateurs and grass root initiatives. Nowadays he works in adult eduction, teaches fund-raising and arts management at several universities and professional schools and publishes about arts, culture and politics.

Pauline Hadaway has worked in arts and education since 1990 and is co-founder of The Liverpool Salon, a new forum for public debate on Merseyside. In her doctoral research at the University of Manchester, Pauline is currently exploring different uses of arts, heritage and culture as tools for peace building in Northern Ireland. Pauline has been published widely including: ‘Policing the Public Gaze’ (2009), a report for campaign group, The Manifesto Club; ‘Escaping the Panopticon’ (2012) and ‘Re-imagining Titanic, re-imaging Belfast’ a chapter in ‘Relaunching Titanic: Memory and Marketing in the ‘Post Conflict City’ (2013).

Member of the board and vice-president University of the Arts Zurich. Since it was founded in 2007, Prof. Dr. Schiesser has been head of Department Art & Media (DKM) of Zurich University of the Arts, ZHdK (Professor for the theories of cultures and of media). In addition, since 2009 he has held a visiting professorship for artistic and scientific Ph.D. at University of Arts and Design Linz, Austria. And since March 2013 he has been a member of the Executive Board of Society for Artistic Research, SAR. His work and his publications focus on: Epistemology, aesthetics, art research |Theories of cultures, media|Democracy, public spheres, and every day culture.

Craig Fairnington is an associate fellow of the Institute of Ideas. He graduated from the University of St Andrews in 2009 with a BSc in Physics before joining the IoI in 2010. Since then he has produced and chaired sessions at the Battle of Ideas on a range of issues, including Anthropocene: are humans wrecking the planet?, the “gay gene”, Scottish independence, water scarcity, and the future of the nation state. For Debating Matters, he has written topic guides on a similarly wide range of issues, and helped lead the STV Debating Matters Referendum Schools Debate which saw schools across Scotland debating issues around independence in the run-up to the referendum.

Connoisseurship is a slippery concept, but in simple terms a connoisseur is an expert judge. In the field of art, it means particularly the ability to distinguish the work of different artists, but can include knowledge of the physical characteristics of works of art (technique, condition, restoration), and their place in art history (period, style, school). The term was first used widely in the eighteenth century, often as a term of derision against new ‘experts’ who were usurping the traditional authority of artists to judge each other’s work. More contemporary academic art history has tended to reject connoisseurship, however, with a turn towards theory and social history. 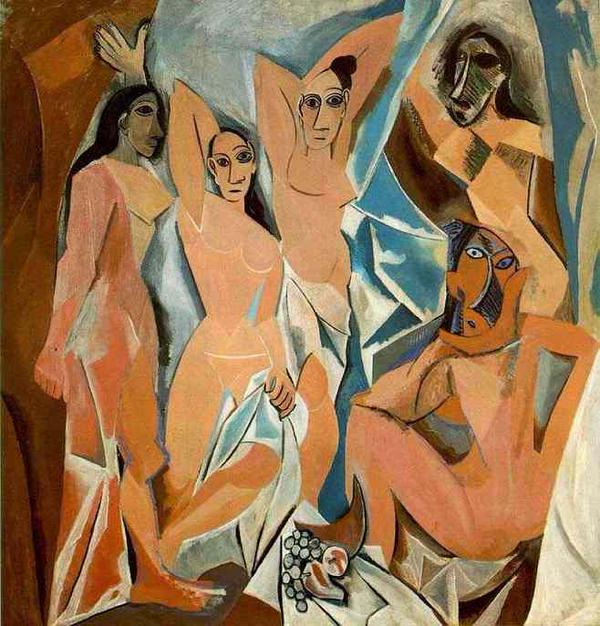 Yet controversy about the relevance of connoisseurship persists. Regarded by many as elitist, there is often a cultural divide rather than a debate about the issue, with the two sides rarely engaging directly. Museums and art galleries tell you who painted the pictures on their walls. But they rarely explain issues central to connoisseurship – such as condition, style or, as the philosopher Roger Scruton stresses, beauty and redemption. Has the connoisseur been rightly consigned to the margins and, if so, who can help us judge fine art? Is the question of judgement really just down to how we feel about a picture? Do we lose something by not turning a connoisseurial ‘eye’ on art? Can anyone be a connoisseur? What makes connoisseurship a worthwhile approach to studying art? Or is connoisseurship the last refuge of the snobbish establishment?

What is connoisseurship? What is art? Is art merely a matter of taste? How do we distinguish false, bad or mediocre art from a masterpiece? What makes something qualify as art as opposed to kitsch? After all, regardless of how we assess art’s intrinsic value, art certainly has a price. Is everybody’s opinion equally valid?