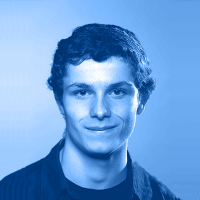 Andrea Seaman is a 21-year-old Swiss national studying philosophy and history at Fribourg University. He has been an Academy of Ideas intern in London, helping to organise the annual Battle of Ideas festival. Andrea writes on a regular basis for NovoArgumente, a humanist, Enlightenment-inspired magazine, for which he is an editor focusing on democracy and human rights. He has published several articles in the Spiked-Online magazine about Switzerland, democracy and environmental issues. He has also published in Die Weltwoche, Schweizer Monat and Die Achse des Guten. His hobbies are playing the (kettle-) drums, Kung Fu and debating. Andrea speaks German, English, French and some Italian. 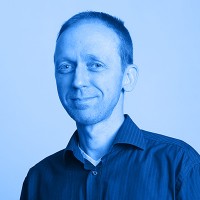 After graduating in computer science, Géza left his native Hungary and has been living in Germany, Australia and Switzerland ever since. At work involved in the software development of the Swiss financial industry, he spends his days innovating, coaching, and organising professional communities. Always into the arts and humanities, he's known as an avid fan of Velazquez, Nietzsche, Borges, Tarkovsky and pretty much all varieties of baroque music. This background mixed with his years on the club scene of London, and as an underground DJ in Perth, has left him with a profound interest in many disparate genres. Nationalities: Hungarian and Australian.