Doris Angst, M.A., DAS in Law is an internationally renowned expert in Human Rights and the protection of minorities against discrimination, racism and xenophobia. Currently she is Executive Director of the Federal Commission Against Racism (FCR) in Berne. And she is the deputy Swiss Expert at the European Commission Against Racism and Intolerance (ECRI) in Strasbourg. She is also the Vice-President of the Advisory Board to the Swiss Centre of Expertise in Human Rights. In addition she has worked as expert on behalf of the OSCE and the UN. She has also worked with Palestinians in Israel, with representatives of three monotheist religions in Los Angeles, with asylum seekers in Switzerland, and on migration history, prejudice, and fundamental rights issues. Doris Angst graduated in history and geography from the University of Zurich.

Guy Stevens has worked in the entertainment industry in touring, events and production, as an entrepreneur, and occasional performer his entire life. He created the first regular English-speaking comedy club circuit in a non-native English-speaking nation: Switzerland. Since then English language comedy nights have grown across Europe. And in a new twist to internationalism, Stevens now presents regular French-comedy club nights for London's francophone audience. He is also developing Swiss comedians in their quest to conquer the English-speaking world. Coincidentally, he also revolutionised pet couture in the Swiss retail market (today pampering Swiss pets with luxury goods is all the rage).

Dennis Hayes is Professor of Education at the University of Derby and Director of the influential campaign group Academics For Academic Freedom (AFAF), which he founded in 2006. He is an education columnist for The Conversation and was previously a columnist for the Times Educational Supplement and has been a member of the editorial board of the Times Higher Education magazine since its foundation. In 2009 he edited and contributed to a special edition of the British Journal of Educational Studies on Academic Freedom. He writes regularly in the national and international press on free speech and academic freedom. His latest book is The ‘Limits’ of Academic Freedom (2014).

Monica Fahmy is an investigative journalist, author and instructor in Open Source Intelligence. She is an economist with an additional Master's degree in Economic Crime Investigation. She has worked for national Swiss news media such as Tagesanzeiger, Sonntagszeitung, Facts, Blick and Sonntagsblick. Monica Fahmy is member of the board of the Swiss Experts in Economic Crime Investigation SEECI and founder member of investigativ.ch, the network of Swiss investigative journalists.

"But the peculiar evil of silencing the expression of an opinion is, that it is robbing the human race; posterity as well as the existing generation; those who dissent from the opinion, still more than those who hold it."

"Whoever would overthrow the liberty of a nation must begin by subduing the freeness of speech."

Free Speech With Or Without ‘Buts’?

Ask anyone and they will say without hesitation that they believe in the importance of freedom of speech. Press anyone and they will add a ‘but’…but not for Fascists, racists, homophobes, hate preachers, Islamic extremists …the list goes on and on. Few will argue in a principled way for ‘Free Speech: No Ifs, No Buts!’

Whatever happened to freedom of speech?

Free speech was once seen as a foundational value and one not to be limited even if it caused great offence. Offending the powerful and the privileged was unavoidable if you sought to challenge the status quo and bring about social change and, other than the establishment, no one cared.

Today those who once sought radical social change, the political left, trade unions, feminists, gays and environmentalists are seeking to censor, ban and ‘No Platform’ those speakers whose views they disagree with. Minority groups now ask the state and other institutions to censor views they find offensive and hurtful.

A new culture of sensitivity or conformism?

A culture of inoffensiveness in order to protect the vulnerable seems to be dominant in the first decades of the 21st century. Society may simply have become more caring, sensitive and inclusive. It may simply be more willing to tolerate restrictions on some speech for the greater social good because that is what it takes to live peacefully in a modern multicultural society.

An alternative perspective would be that the dominant ideas today are taken from what were once radical ideas and conforming to them is now enforced by legal means, with the support of former radicals. That is to say free thinking is no longer allowed in the public sphere, not even for the media, academics, comedians and other artists.

What’s your stance on “Free speech with or without ‘Buts’?” 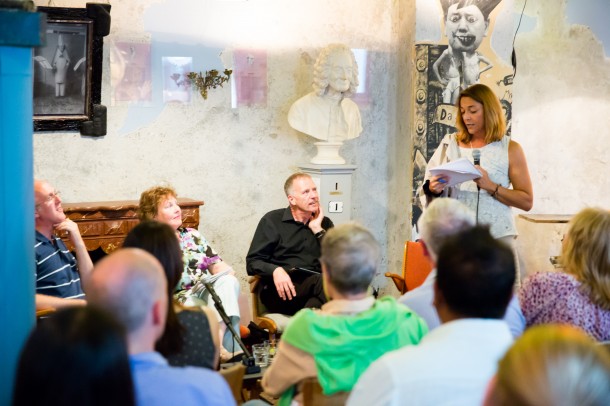 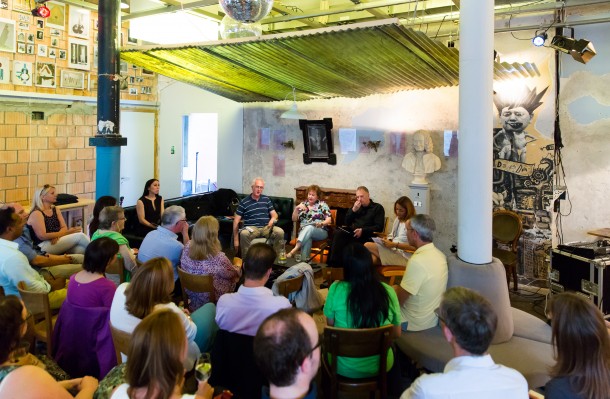 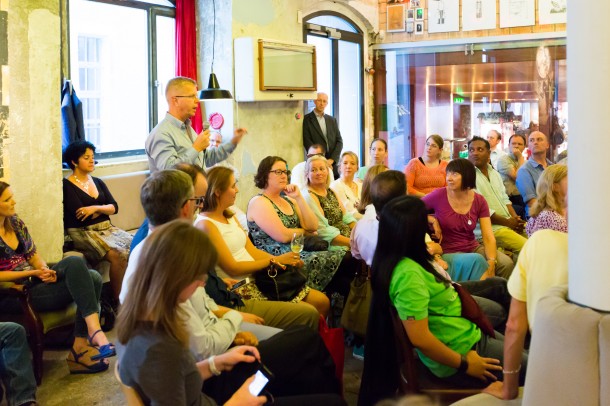 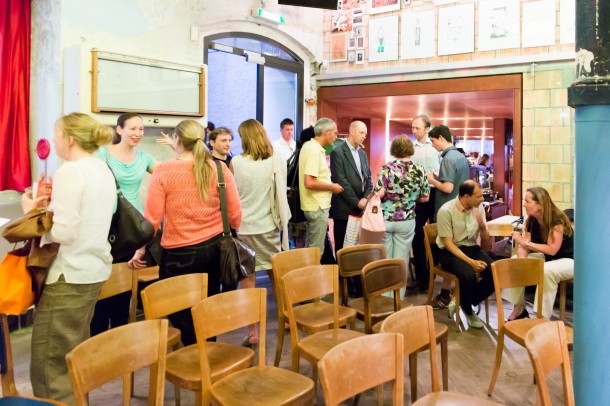