Effy Vayena, Ph.D., leads the newly-established Health Ethics and Policy Lab in the Department of Public Health at the EBPI, University of Zurich.
Previously, she worked at the World Health Organization (WHO), focusing on ethical and policy issues relating to reproductive health, and assisted reproduction as well as on health research ethics. She remains at consultant to WHO and is visiting faculty at the Harvard Center for Bioethics, Harvard Medical School.
Her current research focus is on ethical and policy questions in personalized medicine and digital health. She is particularly interested in the issues of ethical oversight of research uses of big data, ethical uses of big data for global health, as well as the ethics of citizen science. Using the ethics lens in innovative ways, her work aims to provide concrete policy recommendations and frameworks that facilitate the use of new technologies for a better and more just health.

Anirvan Ghosh was born in Bloomington, Indiana and grew up in Kanpur, India. He returned to the U.S. to study physics at the California Institute of Technology. He did his graduate work in Neurobiology at Stanford and his postdoctoral work at Harvard Medical School before taking a faculty position at the Johns Hopkins School of Medicine. In 2003, he moved to the University of California, San Diego as the Stephen Kuffler Professor in the Neurobiology Section. Since 2011 Anirvan has been at F. Hoffmann-La Roche in Basel as the Global Head of Neuroscience Discovery. He has a deep interest in the arts and society and has been a supporter of theatre and conservation efforts. He is an Associate Producer of TEST the Rock Opera, and has recently joined the development team of the feature film A Tiger’s Cry as Associate Producer. Anirvan comes from a family of scientists and writers. His grandfather was the eminent Indian writer, Buddhedeva Bose.

James Sievert is from Los Angeles. He received a bachelor’s degree in journalism from California State University, Northridge, and then went on to work for several newspapers in California. After completing his Ph.D. in modern European history at the University of California, Santa Cruz, he taught history at an international university in Japan for two years. Since then he has been living in Basel for almost two decades, working as a writer and editor. In addition to writing works of nonfiction, primarily on environmental issues in Italy, he has penned numerous works for theater, which have been produced at venues in both the United States and Europe, including the FEATS festival in Brussels, the Pittsburgh New Works Festival, the Chameleon Theatre Circle in Minneapolis and elsewhere.

Zurich Salon invites you to a “fireside” evening discussion and musical performance exploring the latest developments in gene editing, including CRISPR. Where is the current science at? Where are the research and science headed? What are the existing and future risks and possibilities? What role does art play in engaging and helping the public to determine how gene editing science is put to work? Come and share your views with those of  our esteemed guests:
Our evening will also feature thought-provoking musical interludes by cast members of Test – The Rock Opera! which are designed to spark discussion and debate. 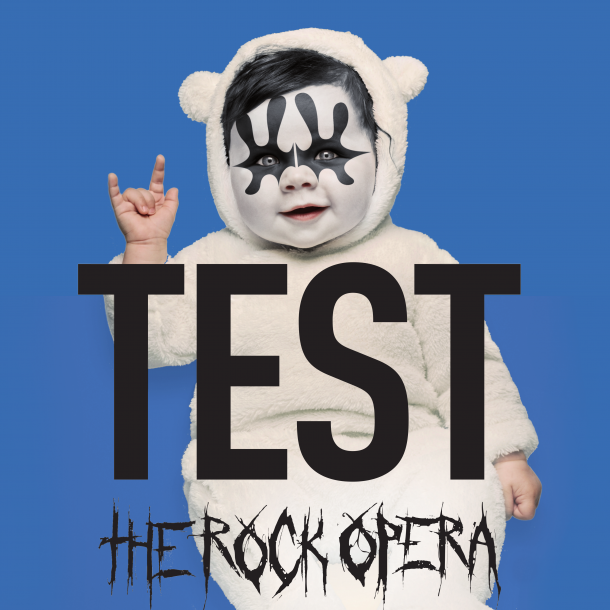